Nothing keeps audiences engaged and smiling like a joke they can relate to, and our top Comedian and Entertainment Keynote Speakers are never short on jokes. Bringing a comedian to your event is a sure bet on creating a memorable experience that leaves a smile on the face of anyone who recalls it. With comedians and entertainers from all walks of life, you’re sure to find someone who will get your organization loosened up and having fun.

Award-winning comedy writer Carol Leifer speaks on a multitude of subjects all while delivering some of the funniest jokes you will hear all year. Her keynote speech topics say it all. Would you like to hear about “How to Succeed in Business Without Really Crying” or “When You Lie About Your Age, the Terrorists Win: Reflections on Looking in the Mirror.” Maybe “Life on an Everything Bagel: Wisdom & Thoughts on Life from Seinfeld Writer Carol Leifer” would suit your organization better. She infuses real-life challenges with humor in the tactful and hilarious way we know and love from her writing on Seinfeld. Her speech topics cover everything from using humor to reduce stress to finding a balance between work and life. She also teaches comedy workshops for those teams that want to incorporate a little humor into their everyday work lives.

Maybe you want to get a little more experiential. Ricky Kalmon is a stage hypnotist and television personality who wants to bring you onto the stage. His unique hypnotism keynote is based in comedy and made to break down barriers, serve as an ice-breaker, and take people out of their comfort zone to open your team up to new explorations. This high-energy performance is something no one will ever forget whether they are watching in the crowd or watching themselves on a recording later on.

We also offer entertainment from comedians with their finger on the pulse of pop culture. Audiences may recognize Greg Proops from his reoccurring role on ABC’s Whose Line is it Anyway?, but his experience in stand-up and improv comedy extends far beyond everyone’s favorite late night show. Most recently, Proops began hosting a hit podcast called The Smartest Man in the World. He models his keynote speeches after the wide array of topics he tackles on his podcast with situational humor. Much like an improv act, Proops strings together seemingly unrelated concepts ranging from quirky historical references to sports trivia, and general life advice to make a larger and more fundamental point on living well and making your presence known.

If you are looking for a comedian with a deeper message, look no further than Diana Jordan. As a cancer survivor, corporate comedian, and laugh therapist she believes in the healing power of laughter and giving it its rightful place in the workplace. Not only will she have your team doubled over in laughter, but she will also teach your organization how to use comedy in the workplace or heal whatever ails you with your sense of humor. She covers topics from being a woman in the workplace to nourishing your inner nurse to breaking down humor in the office, all within a stand-up-like keynote speech.

Maybe you have a certain name in your mind of a comedian you would love to see on your stage. Comedians like Mark Klein, Robert Klein, Bill Maher, and Howie Mandel all love to come to events for after-dinner specials, personal appearances, stand-up comedy, and keynote speeches.

Bring one of our Comedian and Entertainment Keynote Speakers to your next event to create fond memories and an experience they will never forget. 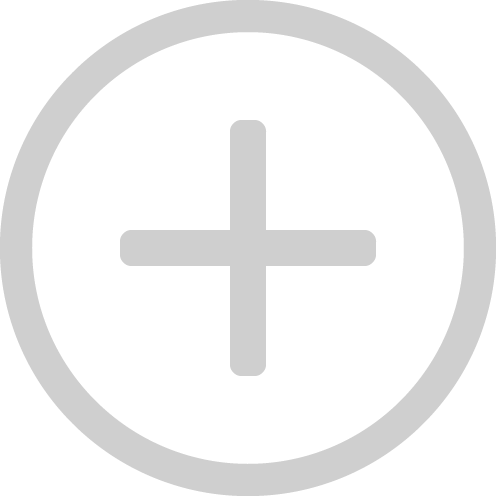